Demons and Dentures and D*cks, Oh My!

Roses are red, violets are blue. Ghosts and ghouls are waiting for you! Cults and clowns await in the pixelated point-and-click adventure, Dentures and Demons 2. The sequel that concludes the series created by novel developer Sui Arts. Both entries in the series boast over three hours of story, so are you better off ditching the movie marathon for this creepy and irreverent adventure?

Dentures and Demons 2 starts off with a brief recap of the events of the first game via the obligatory Star Warsy scrolling text. You play through the game as a character of your own creation, as opposed to the milquetoast protagonist of the previous game. The sequel’s plot begins with the geriatric cult from the previous installment up to their old tricks! This time, it’s up to you to find the five cursed pairs of dentures so you can reverse the ritual that unleashed demons into our world. With a little help from the ghosts of the first game’s protagonists, naturally. Political Abjectness Has Gone Too Far!

One thing that worried me right away about Dentures and Demons 2 was certain choice phrases in the Google Play description. I read about how Dentures and Demons takes place “In an increasingly politically correct world…”, and that the dev strongly discourages “moralists” from playing and can’t help but think “Hoo boy, here comes the racism…”

But to my relief there was no overt racism whatsoever! So, you know, gold star for zero racism. That being said, apparently the antagonist in the first game dresses up as a woman to get away with committing murders, so that’s… pretty yikes. I’m going to go ahead and give that a Yikes/10 for thinly-veiled transphobia. Which is, unfortunately, a pretty average score more often than not.

Gender politics aside, Dentures and Demons 2 plays like a loving homage to classic adventure games à la Monkey Island and Lair of the Clockwork God. The gameplay is very familiar, inspect the environment, collect objects, and solve puzzles. Aside from the point-and-click standard of collecting and combining objects, Dentures and Demons 2 makes an effort to use mobile features to its advantage. As such, some puzzles can only be solved by rotating your mobile device in certain cardinal directions, or shaking your device to dislodge stuck items. These are quite novel when they occur, but don’t nearly come up frequently enough to be intuitive, often leaving the player stuck and confused as to how to progress. With a campaign spanning over three hours, you might expect a game whose controls amount to moving left and right to become somewhat stale. However, I found that every puzzle managed to keep me invested until the start of the next. The only thing that got stale was the constant crude humor that permeated nearly every minute of gameplay. Every line of dialogue read like it was written verbatim from conversations overheard at a middle school cafeteria table. Now don’t get me wrong, I enjoy a well-crafted fart joke as much as the next guy, but it can’t just be ALL fart jokes. You need some high-brow material so the low-brow stuff really slaps your knee. This dev writes like they just heard a dead baby joke for the first time, and boy does it fall flat.

All in all, Dentures and Demons 2 hits all the notes of a good adventure game. Weird item combinations, engaging puzzles, ghosts, time travel, and one or two skeletons for good measure. Its plot, while juvenile, is quite interesting to watch unfold. Despite its shortcomings, Dentures and Demons 2 provides hours of entertainment with no ads for the low price of free. I give it the glowing endorsement of: Sure, what the hell! It’s not like you had anything better planned this afternoon.

Sure, what the hell.

In an increasingly politically correct world, Dentures and Demons 2 is something we can all point at and have a good laugh. Its pixelated aesthetic, neat puzzles and funky horror-inspired music keep you just invested enough to get through it painlessly. 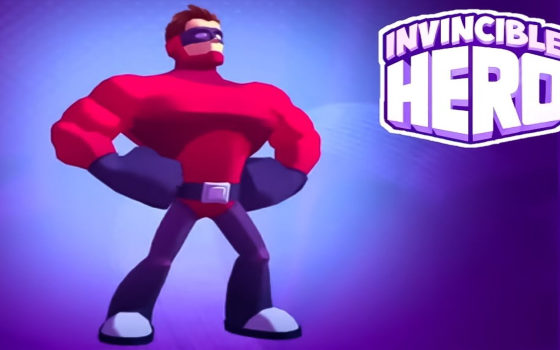