The Android platform encompasses a variety of devices that are used by a variety of different people. Not all Android fans share the same interests, so we put together a list of Android gifts to help you find the perfect gift for the Android lover in your family, regardless of what they’re into.

For the Outdoor Adventuring Droid Fan

Keeping your smartphone powered while on the go is a major concern. Today’s high-powered games and apps are battery killers, and there’s nothing worse than being outdoors with a dead phone.

Solar panels are a great way to keep a USB battery bank charged while you’re on the go. I’ve used them throughout my travels over the years and found 20 watts to be the lowest acceptable wattage to get a decent charge on a battery bank. Goal Zero’s foldable, portable Nomad 20 fits the bill perfectly.

For $200, you get a durable, all-weather solar panel that can attach to your backpack, tent, and more to keep all your Android and USB-powered devices charged. For extra oomph, you can add a Yeti Solar Generator to let you power 12V AC devices like a laptop. Thanks to Goal Zero, you’ll never run out of power again.

For the Hardcore Gaming Droid Fan 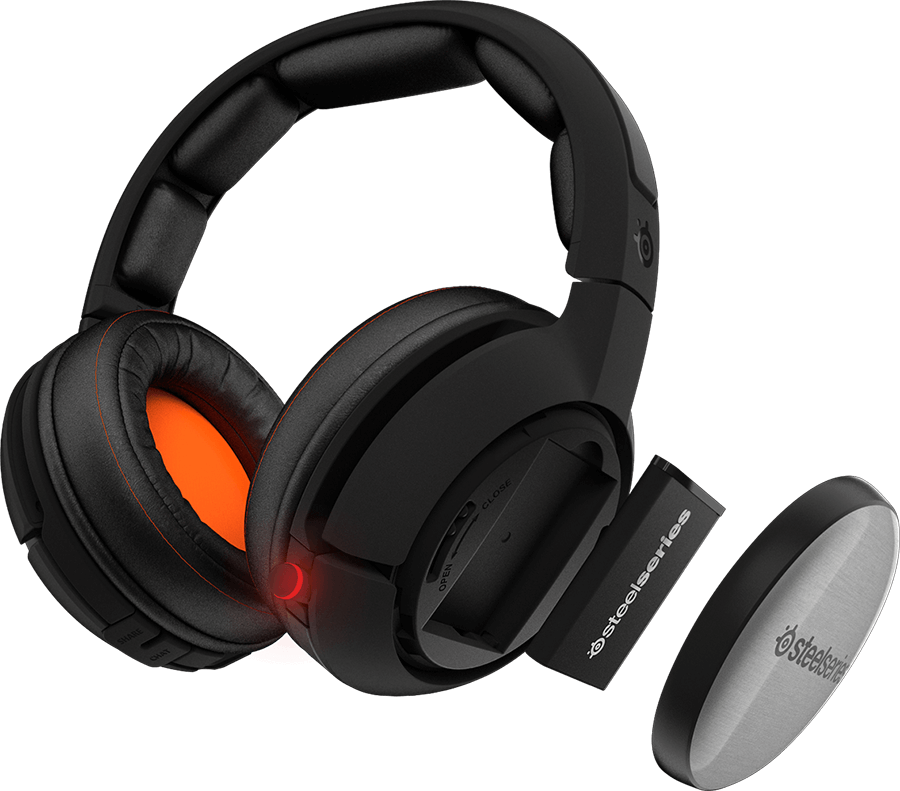 SteelSeries is known for its high-end gaming products that are optimized for specific consoles and platforms. The Siberia 840 not only provides high-quality, 7.1 Dolby Surround Sound, but it’s also Bluetooth compatible so it can connect wireless to your Android device as well.

These over-the-ear headphones are professional grade and are padded all around for one of the most comfortable wears around. They fit easily over the PSVR and Gear VR headsets as well, providing an immersive experience with directional audio.

Whether pwning noobs on your gaming console, desktop, or mobile device, the Siberia series provides a highest quality bass, treble, and everything in between. These things make Beats by Dre look obsolete.

For the Fashionista Droid Fan

Bluetooth headsets are a dime a dozen at this point, but Ashley Chloe is taking things a step further by adding fashion to the mix. The Helix Cuff is a pair of Bluetooth 4.1 earbuds that support up to 8 devices using smart multipoint connectivity. The headphones are smartly stored inside a fashionable helix cuff bracelet.

The biggest problem with Bluetooth earbuds is you need to carry around the carrying case in your pocket. This adds more unnecessary bulk to your already filled pockets. By integrating the earbuds into a fashionable wristband, this problem is resolved while you make a statement on the streets.

I had a chance to test the headphones prior to launch and found them to work just as well as the standard headphones included with my Galaxy S7 but without the hassle of the cord. Of course the selling point is the style.

For the Thrill-Seeking Droid Fan

Aerix Drones has a deep line of nanodrones and quadcopters, but the VIDIUS HD is their most impressive to date. Featuring a 720p HD camera and a free VR head mount for your phone that’s infinitely more comfortable than Cardboard or Auravisor, VIDIUS HD is the smallest drone providing an FPV flight experience.

I received one of these drones in the lab last week and found it simple to set up, pair with the controller and my Galaxy S7, and get flying. Even though I sucked at first, after several flights I got the hang of it and was soon flying through my house like a mosquito, driving the dogs crazy.

The delay on the Aerix video feed is minimal, and I managed an average of 5 minutes in the air with the camera running before the battery died. Preprogrammed flips and barrel rolls, the ability to draw a route on your phone, and of course, streaming video to your VR headset, provide tons of replay value in the VIDIUS HD.

For the Athletic Droid Fan

If you’re not already familiar with Fitbits, they’re wristbands that monitor heart rate, steps taken, and more. The Charge 2 does everything the original Fitbit does but with automatic activity tracking, guided breathing sessions, and the ability to connect the wearable to your Android phone to take advantage of its GPS and other features in the Fitbit app.

Interchangeable bands can be customized and personalized however you want, and the large screen can show notifications like caller ID, calendar reminders, and text notifications along with basic time and date. Timed, interval workouts can also be set to help automate your healthy lifestyle.

For the Hi-Tech Droid Fan 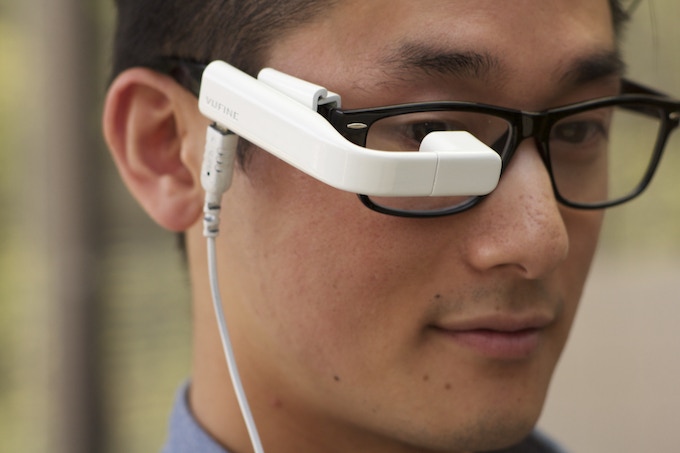 Google Glass never gained much traction, due in no small part to the over $1000 price tag making it inaccessible for the average consumer. This is where Vufine+ comes in, attaching to a pair of glasses and offering a similar single-eye display produced by your Android phone.

To use Vufine, you need a phone that’s capable of displaying HDMI, which unfortunately excludes the Galaxy S7 and S7 Edge, which meant I had to pull out an older Galaxy S5 to use it. However, once I got it running, it was a surreal experience.

Whether playing Pokemon Go, flying a drone, or simply surfing the web, Vufine+ lets you keep one eye on the real world while your other eye is forever exploring the digital world.

For the Productive Droid Fan

Long-time typists often yearn for the feel of old school typewriters. Qwerkywriter provides not only the look, but the feel of a vintage typewriter. It also includes a dock that can supports up to a 10-inch Android tablet.

Don’t let the old look fool you though – this is still high tech. The aluminum-cased mechanical keyboard is industrial strength and ergonomic, with programmable functions. It connects via Bluetooth and can be used to type in all your favorite Android apps.

For the VR Enthusiast Droid Fan

There are thousands of VR headsets on the market designed for Android phones, but Homido’s VR headset is one of the best designed and most comfortable. Featuring interchangeable lenses, faceplates, and more, Homido is the perfect headset for Android VR enthusiasts looking for a simple, untethered solution.

Compatible with Cardboard, ViewMaster, and Daydream, Homido lets you enjoy every VR experience available on the Android platform. You can also harvest lenses from other HMDs to use in it.