This was a great year for Android smartphones. We saw a lot of great releases, and the VR, AR, and drone industries really helped bolster the availability of Android gaming devices.

Here are the top 10 most hardcore Android smartphones to get the most out of your mobile experience. 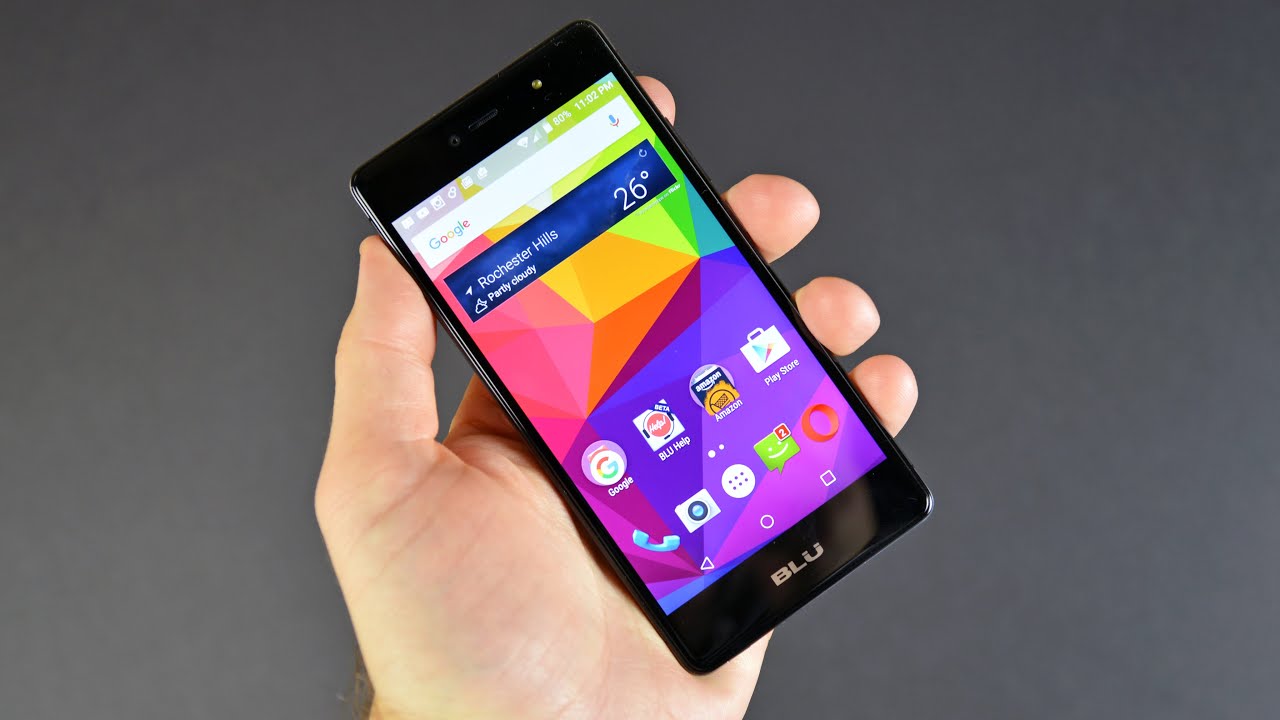 For a midrange phone, Blu’s One X packs quite the punch and works on pretty much any band. The Gorilla-glass screen is bright and has more pixels per inch than many of the more expensive phones on this list. For mobile gaming on a budget, there’s no better option than One X. 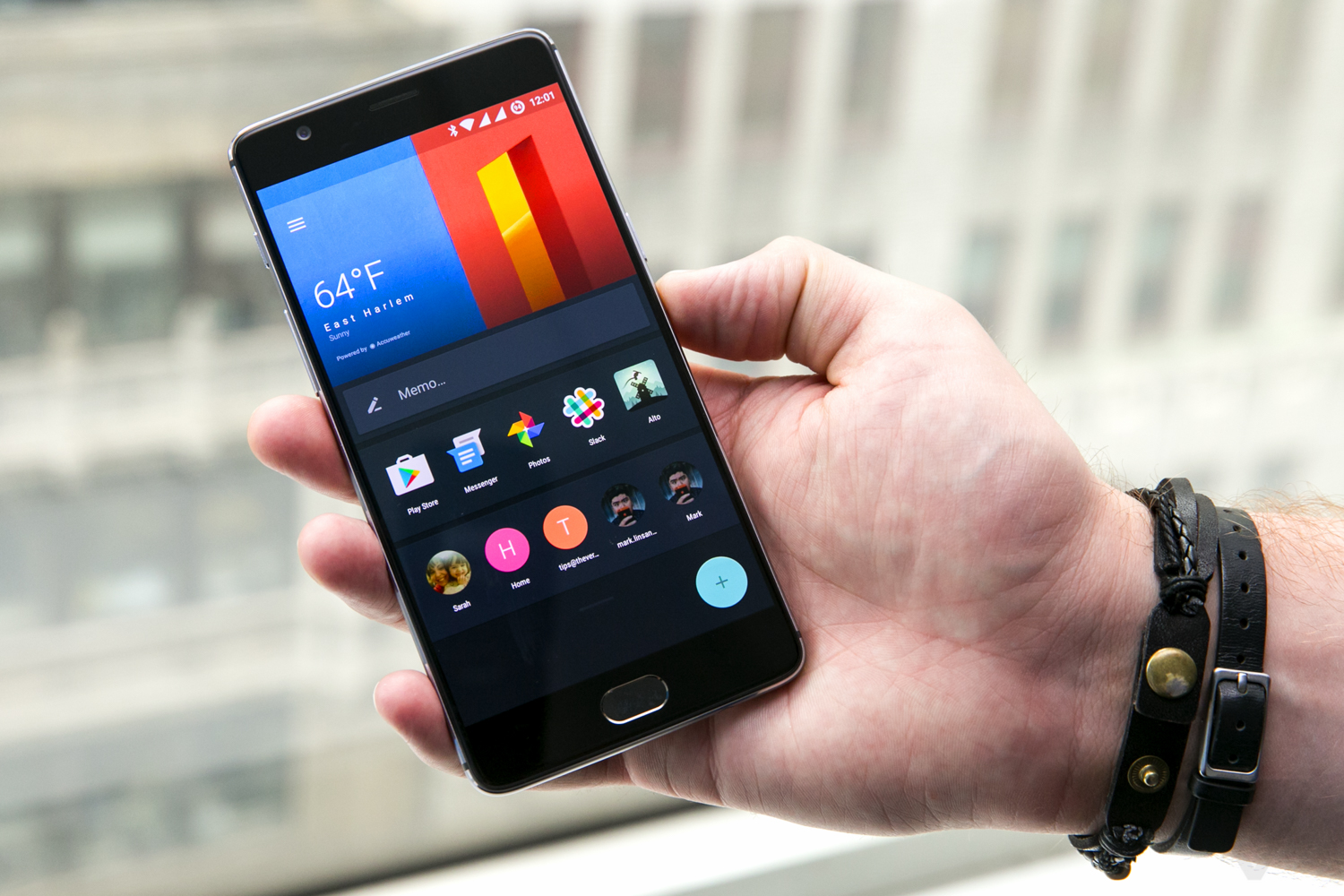 OnePlus 3 has one of the best 16 MP cameras on the mobile market and is capable of capturing 4K video. In addition, its Oxygen OS adds some really intuitive features and customization levels you don’t often see in smartphones, like changing the notification LED color.

LG’s first, and seemingly last, swing at a modular smartphone design wasn’t a big hit, despite being a powerful phone even without the upgrades. Purchasable mods promised to provide custom power for gaming, VR, photography, music, and more. Since the G6 isn’t modular, it’s unlikely we’ll see most of these promises fulfilled, but the G5 is still a great device for Android enthusiasts. Along with the 6P, the Nexus 5X marks the end of Google’s Nexus partnerships, and what a great bow-out it is. LG’s slimmer version of the Nexus is limited on memory, but it manages to fit a great little phone into the limited specs. 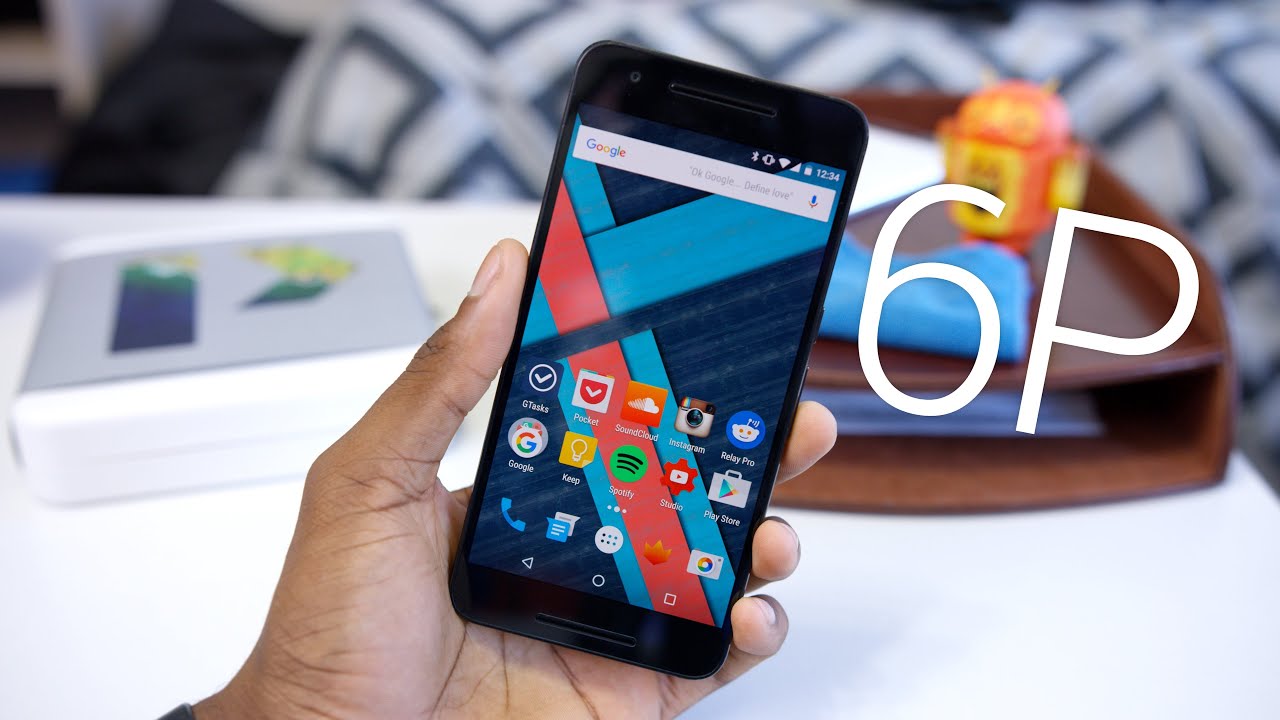 For gamers, however, you’ll want to pack more power, and Huawei’s Nexus 6P is a step up from the 5X in almost every way. Games and videos will look amazing on the oversized, HD screen. Even without a phone, the Nexus 6P makes a great e-reader, gaming, or other second screen device around the house.

For some of the brightest and smoothest Android visuals around, you can’t go wrong with ZTE’s Axon 7, which impressed critics with its impressive speakers, fingerprint sensor, HD display, and cool, metal case. There’s not an Android experience the Axon can’t handle. It’s even capable of handling Google’s Daydream VR platform. 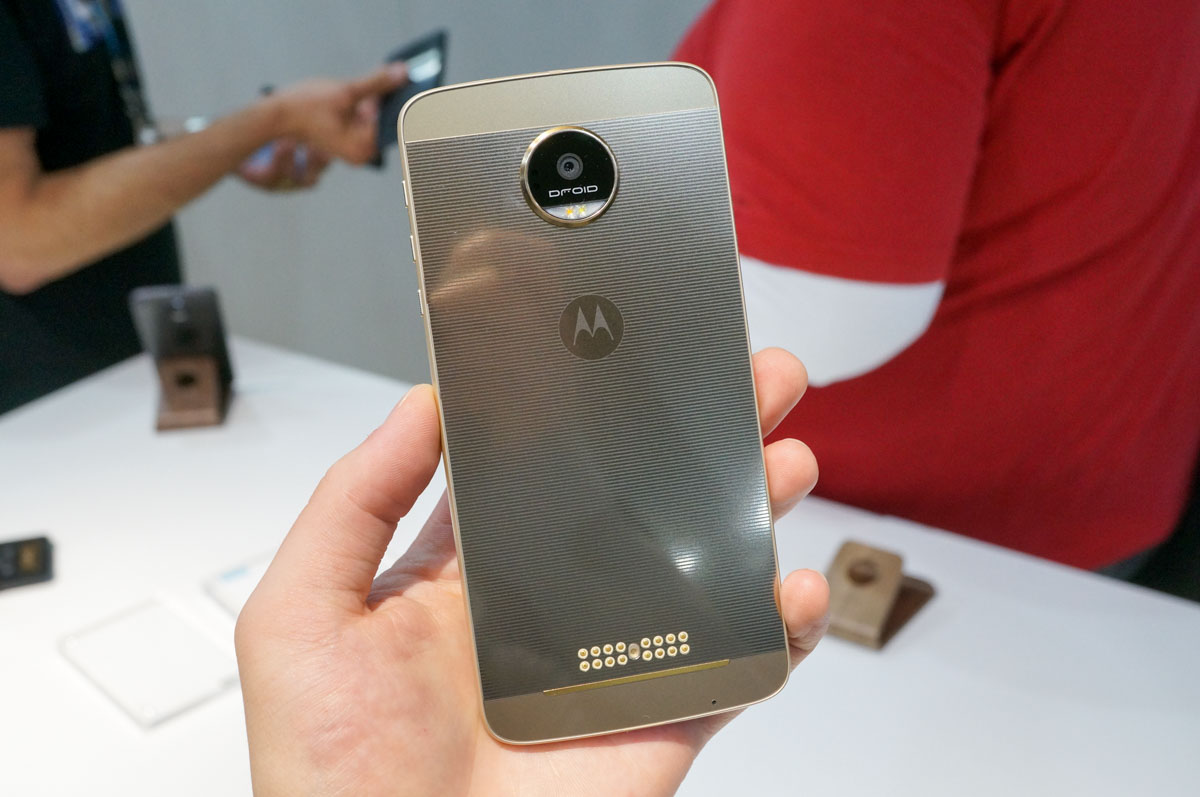 Although it’s not the giant it once was (remember when everyone had a Razor?), Motorola’s been making mobile phones since before mobile phones were a thing. The Moto Z is the latest in a long line of well-designed, sturdy phones that perform great under the pressure of even the most hardware-intensive Android experiences.

Another company that’s not the giant it used to be is HTC. While the company is more focused on Vive, its Steam-powered VR platform, the HTC 10 is still one of the most impressive smartphones on the Android market heading into 2017. Delivering the fastest load speeds on the market, the quality of HTC 10 would easily be a 10 if not for subpar speakers, battery life, and camera quality.

Ever since I played with the S7 Edge at CTIA Super Mobility Week in 2015, I’ve been in love with it. None of the infamous Galaxy Note explosion problems afflicted the Galaxy S line, and the Edge is even faster and sleeker than the S6 and S6+. Also new is the expandable microSD slot, and an updated black Gear VR headset and Gear S2 Classic smartwatch makes the set complete and provides a solid Samsung-exclusive Android experience that’s in a galaxy of its own.

And of course you can’t talk about Android phones from 2016 without mentioning the Pixel XL, Google’s flagship Android smartphone with a built-in Google Assistant, bright and colorful screen, and some really smooth handling. The mobile and tech worlds went nuts when the Pixel XL dropped in October, and with good reason. It’s the best phone on the market heading into 2016’s holiday season.