Nintendo have announced they’ll be working with Japanese developer DeNA Corp to create content for mobile and others smart-devices.
Nintendo were keen to impress that their plans were to create new content for the mobile platform instead of simply porting titles from their other systems. The arrangement will give developer DeNA access to Nintendo’s intellectual property and allow them to produce content featuring iconic characters, items and other trademarked elements.The partnership haven’t made any announcements about the nature of the games, or which franchises will feature, but has said they’ll also be working to build an online membership service that can be used on smart devices, Nintendo systems, and PCs that they hope to launch later this year.

Developer’s DeNa Corp have a fair amount of experience producing popular titles, with more than twenty titles available on Google Play. All the titles are free-to-play and feature in-app purchases, and our review of their most recent game wasn’t favourable. This doesn’t mean any of the new games that come out of the partnerships will be F2P but, considering Nintendo’s recent trial of the format on the 3DS with Steel Driver: Sub Wars, it can’t be ruled out.
You can check out the official press release here. 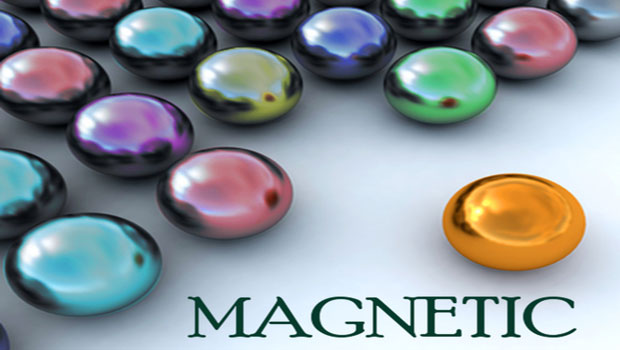