It is hard to argue that gaming has not become one of the most loved hobbies in the world. All one must do is look at the incredible stats, for example, just under half the world’s population are gamers. This is an incredible achievement.. The most popular form of gaming has historically been the console as they offer an affordable route into gaming. And mobile gaming is usually not even part of such discussions.

Ask a selection of gamers, and chances are most of their first gaming experiences came to them via console. However, today, there are many more options that people may use to play games on. Of course, there are still consoles which have come a long way since they were first introduced to the world. In fact, the latest generation matches what some expensive PCs can accomplish, meaning that the gap between the platforms has never been smaller. However, those who want the best, and most expensive experience, should opt for a PC. In terms of hardware PCs will always prevail. One platform has grown in popularity recently though, which could prove to be a genuine alternative for gamers: mobile gaming.

When people think of mobile gaming, they often think of generic store games such as Angry Birds or Subway Surfers. For many, this is what it means to play games on a mobile phone. While this is often true, these same people react with surprise when they learn that it is possible to play some triple A offerings on mobile, which allow it to compete with the other platforms that these games are accessible on too. When comparing popular platforms for gaming to mobile gaming, clear advantages arise for the mobile, which could prove useful and informative for those either wanting to get into gaming or for those considering making the switch. 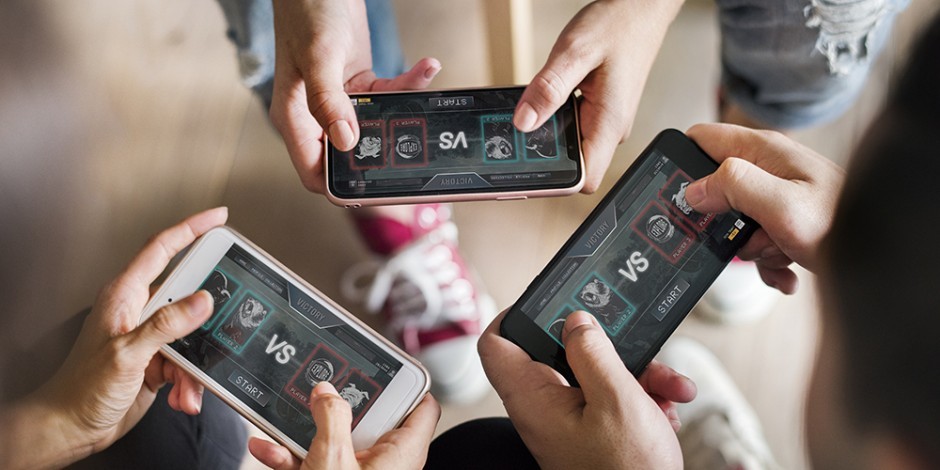 The main benefit of mobile gaming is always going to be the portability that people can experience. Of course, this had been the focus of some handheld consoles like the Nintendo Switch. A platform that does  does not measure up to playing games on a mobile phone. This is because the Switch is still a big console for being handheld. It is unfeasible to fit it into a pocket when travelling. In contrast, everyone keeps their phone in their pocket. In short, there is not a gaming platform that is more portable than a mobile phone.

Consider also the cost of mobile gaming. Purchasing new consoles, standard or handheld, often proves an expensive purchase when you add the price of a mid-range phone into the mix. Even without a direct comparison, most people already own a phone capable of playing games on. This means that choosing to buy a console comes as an extra cost, whereas some could simply enter gaming with the device they already own.

Of course, the phone can be used as an entertainment hub in a way that other platforms cannot. It can stream media, play games and allow people to connect with their friends meaning it truly is an all-in-one device. Additionally, people can access other forms of gaming such as online gambling, which will not apply to those who live in places like Virginia, information can be found here, but many others will be able to take advantage of this benefit.

Those who never considered the benefits of mobile gaming many now be more informed when it comes to making a decision about switching to mobile gaming or taking it up for the first time over other popular platforms.