Ambition of the Slimes is a tactical RPG by Japanese video game company AltairWorks. This game was released in Japan a few months ago but has recently received an update (Ver. 2.50) translating the game into English to accommodate its Western audience. The story revolves around a war between humans and slimes but what makes this game unique is that the player takes the role of the latter instead of your typical knight in shining armor. 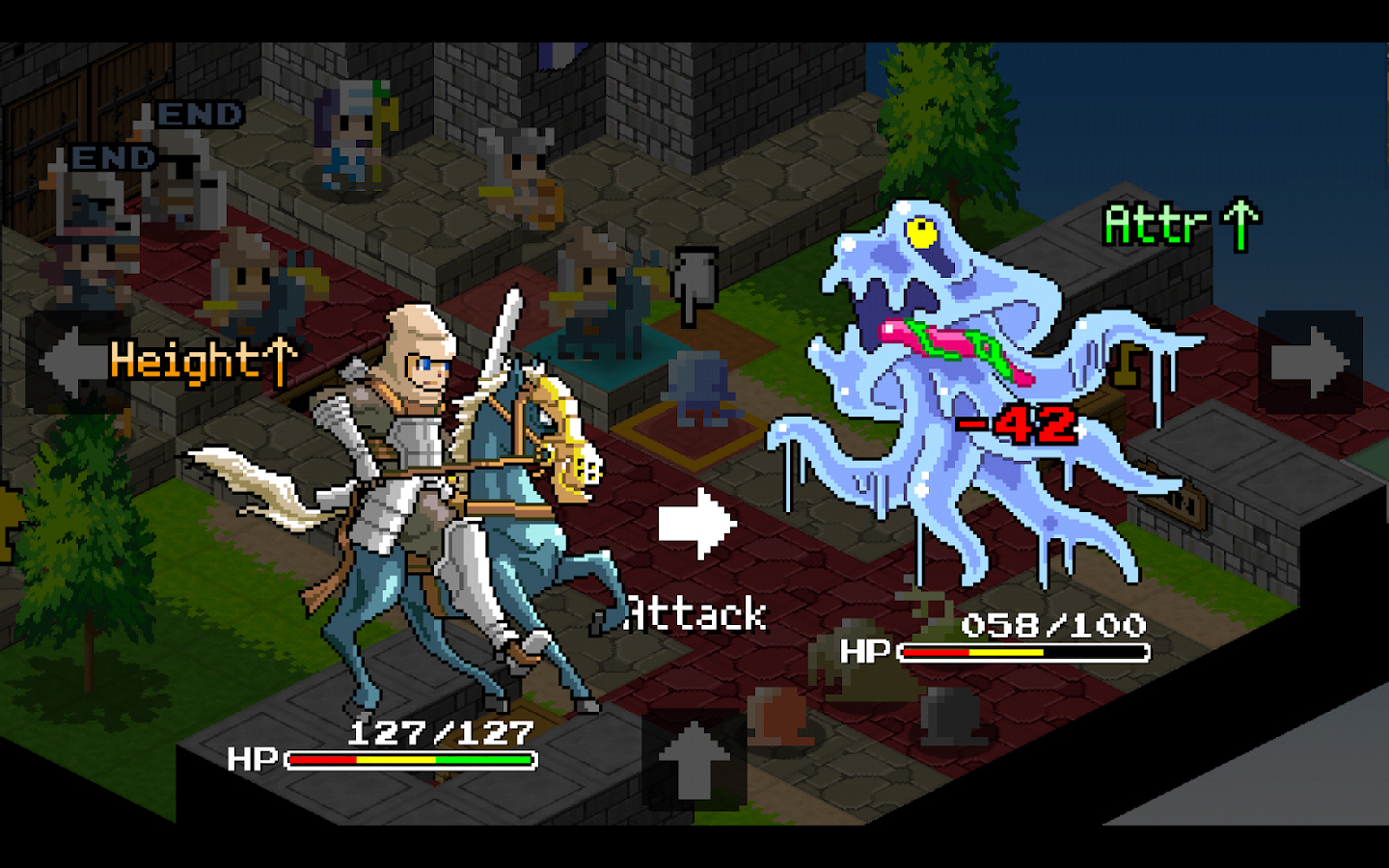 In this world, humans are the antagonists as they invade the homeland of the slimes, pillaging their resources. Unfortunately, the slimes themselves are no match for their enemies but luckily discover that they possess the ability to take over the bodies of their foes. Once this feature is implemented, the gameplay mimics that of your typical RPG but the mechanic adds a new layer of depth to the gameplay. 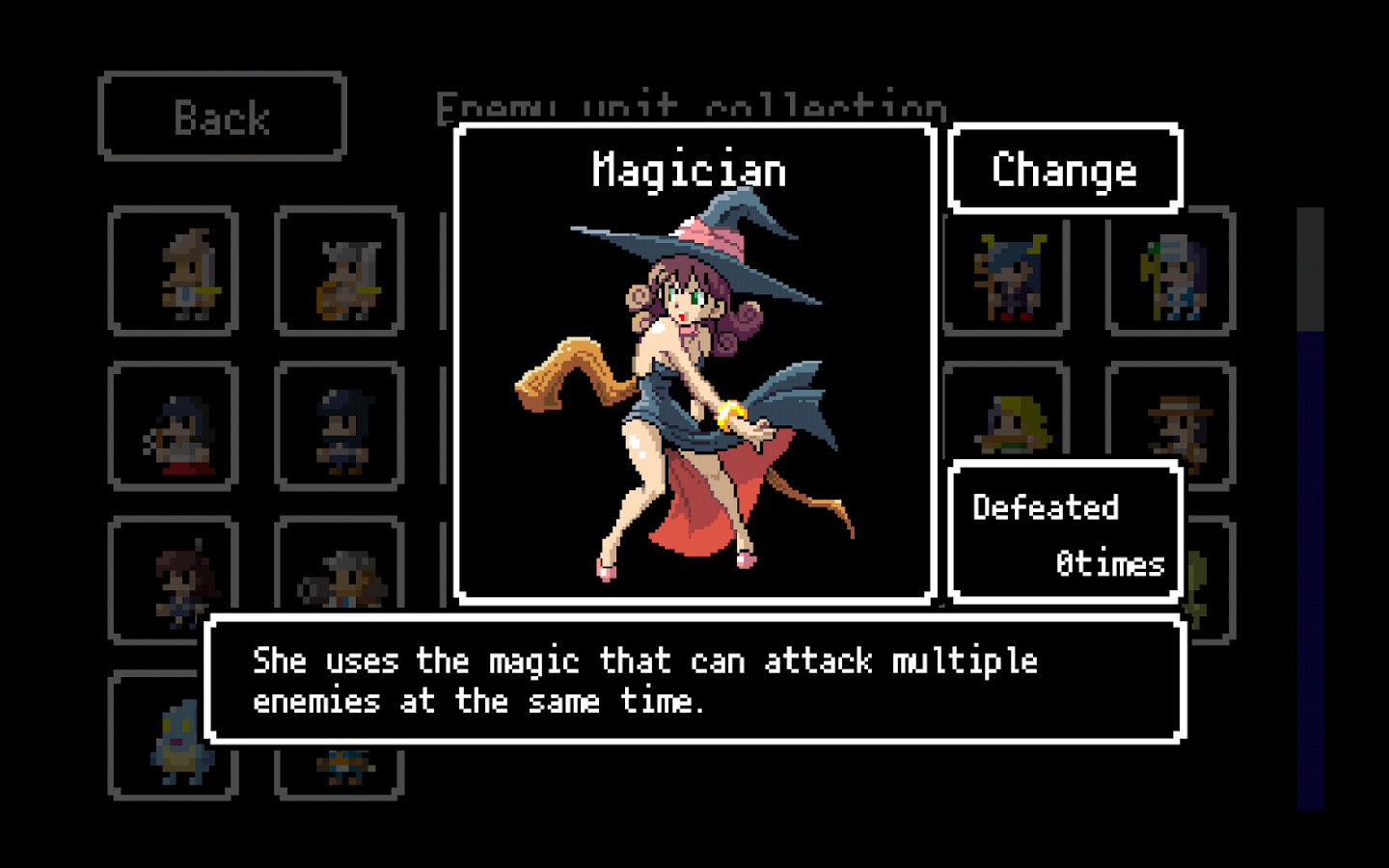 The player can fool and betray the humans when they take control of a variety of classes such as magicians, archers, knights, and even merchants. The game even includes different classes of slimes who can support your party, adding more opportunities control the minds of your opponents.

Ambition of the Slimes is free and can be downloaded here from the Google Play store. Tales from the Borderlands Review