An Immersive If Short FPS

Bright Memory Mobile by FYQD Studio is an intense and imaginative 3D first-person shooter action game hybrid. You play as Sheila, a young woman working for the SRO (Science Research Organization) who is tasked with stopping an evil military group known only as SAI from retrieving an ancient power. Despite the game only offering roughly an hour of gameplay, it still manages to be a pleasant and immersive experience. Bright Memory Mobile will set you back $1.99 and was created to fund the development of a far more in-depth PC version called Bright Memory Infinite.

Sheila is equipped with a pistol, a machine gun and a gun that seems to shoot electricity. These are the game’s’ main weapons; however, you also have access to a light sword that produces light-based attacks and an electromagnetic pulse (EMP) that can immobilize enemies as it suspends them in midair. The animations for the light sword and the EMP are enchanting. Both the light sword and the EMP blast have cool-down periods. Bullets have no effect on armored enemies so you will have to rely on other weapons. You can mix attack methods to create more stylistic attacks. The game rates your attacks on style though this doesn’t affect gameplay. EMP and the light sword can be used to destroy obstacles. Land in The Sky

Bright Memory Mobile takes place in the mysterious Land in The Sky, a place existing in the sky high above the Arctic. The Land in the Sky is breathtaking. You’ll find yourself exploring caverns and crossing rocky terrain. While traversing the beautiful yet treacherous terrain you will often find chasms before you that you have no hope of jumping across. This is where the tractor comes in. The tractor is essentially a grappling hook.  The Land in The Sky is host to a plethora of strange and magical creatures. Sheila faces off against a creature that is essentially a lion with gills that protrude from its neck and an armadillo- inspired shell on its back. There are also undead soldiers and a demonic-looking creature wielding a battle ax that has a face on its stomach and no head. The creatures are frightening and difficult to overcome, adding a sense of urgency to the game. Bright Memory Mobile also offers more mundane enemies such as wolves and human soldiers. While Bright Memory Mobile is a fun shooter it does have its downsides. All the voice acting in Bright Memory Mobile is in Chinese. That’s not to say they aren’t well done. Judging by the inflections and tones alone, the voice-overs are high quality.  Luckily, the game provides English subtitles. However, it is clear from the often-broken English and misused words that the creator isn’t fluent in English. Despite the language barrier, Bright Memory Mobile manages to get the point across to English-speaking players.

Another area in which I found Bright Memory Mobile to be lacking was the control system. The game’s controls are clunky with buttons spread over both sides of the screen. It’s difficult to transition between attacks while maneuvering Sheila. Enemies are strong and swift requiring you to keep in constant motion during battles. This is difficult due to the poorly-constructed controls. Most of my in-game deaths transpired as a result of my inability to tap the correct button in time.

Bright Memory Mobile is an enticing first-person shooter with action game elements. While the subtitles are often grammatically incorrect it’s easy enough to discern the intended meaning. The controls are difficult but the game itself is promising. With only an hour of gameplay, the $1.99 price seems a bit steep. Still Bright Memory Mobile offers a unique game world with creepy enemies and intense shooter action that is sure to please fans of shooter and action games alike. 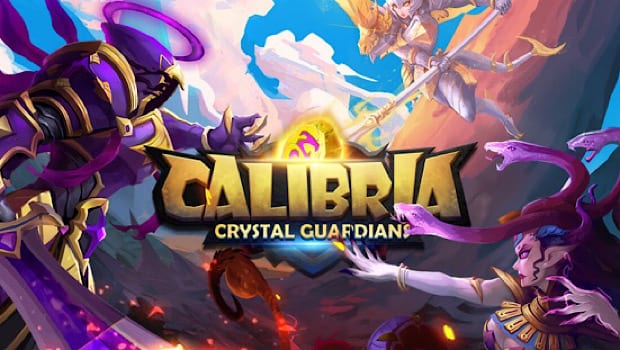